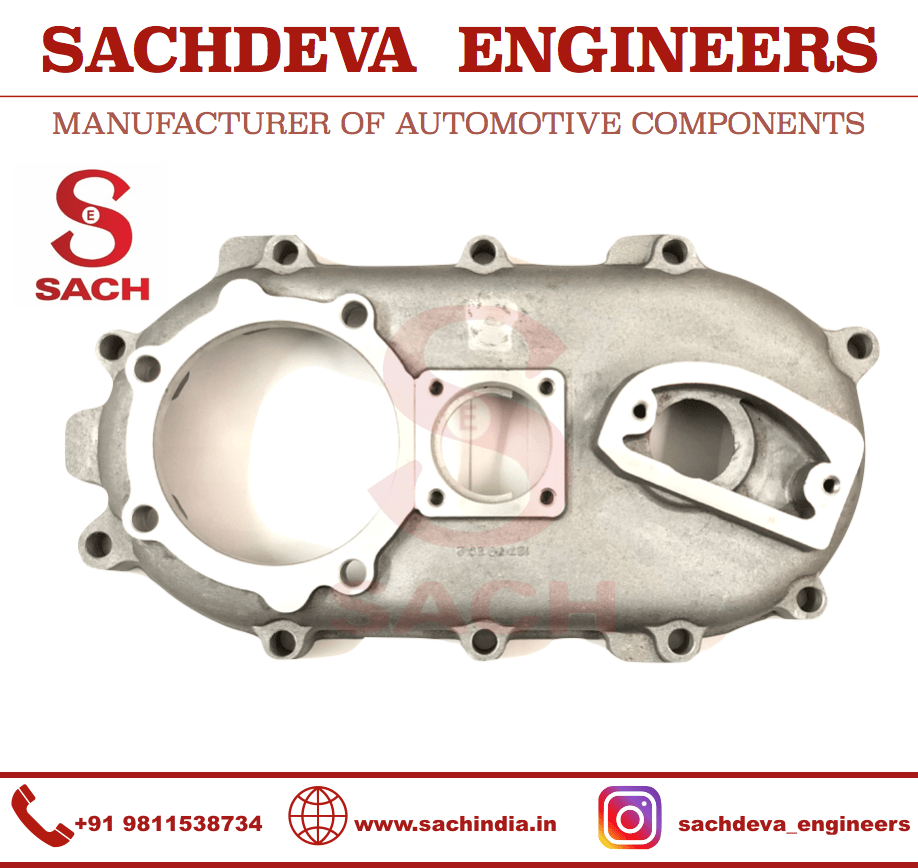 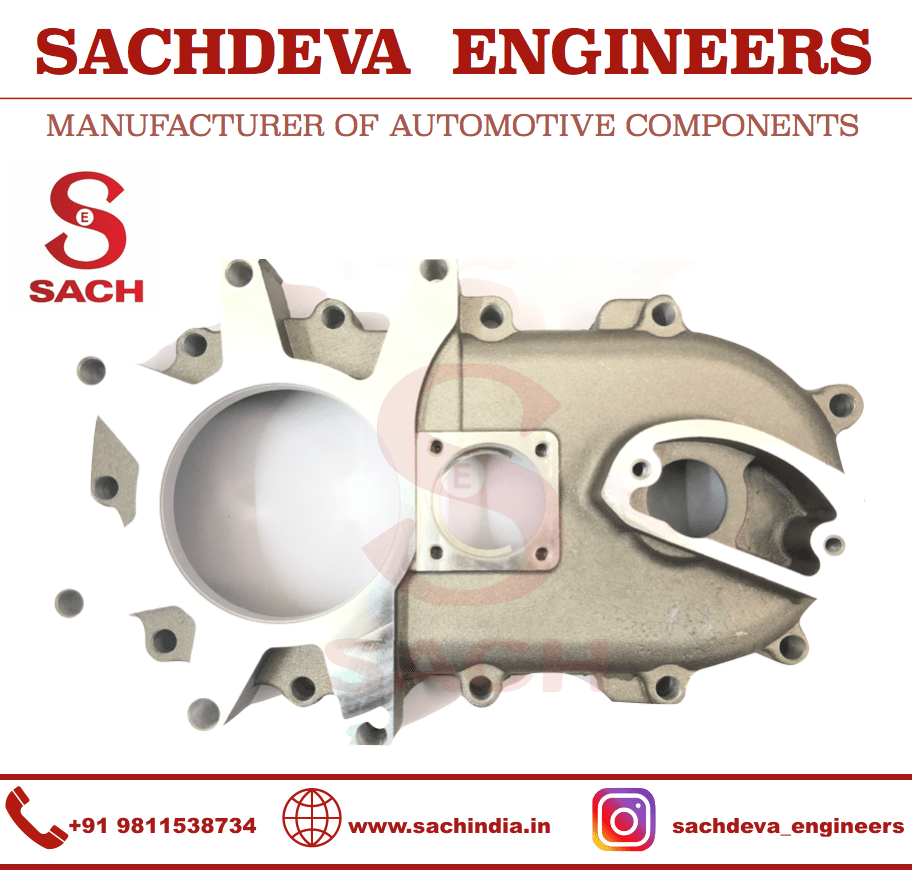 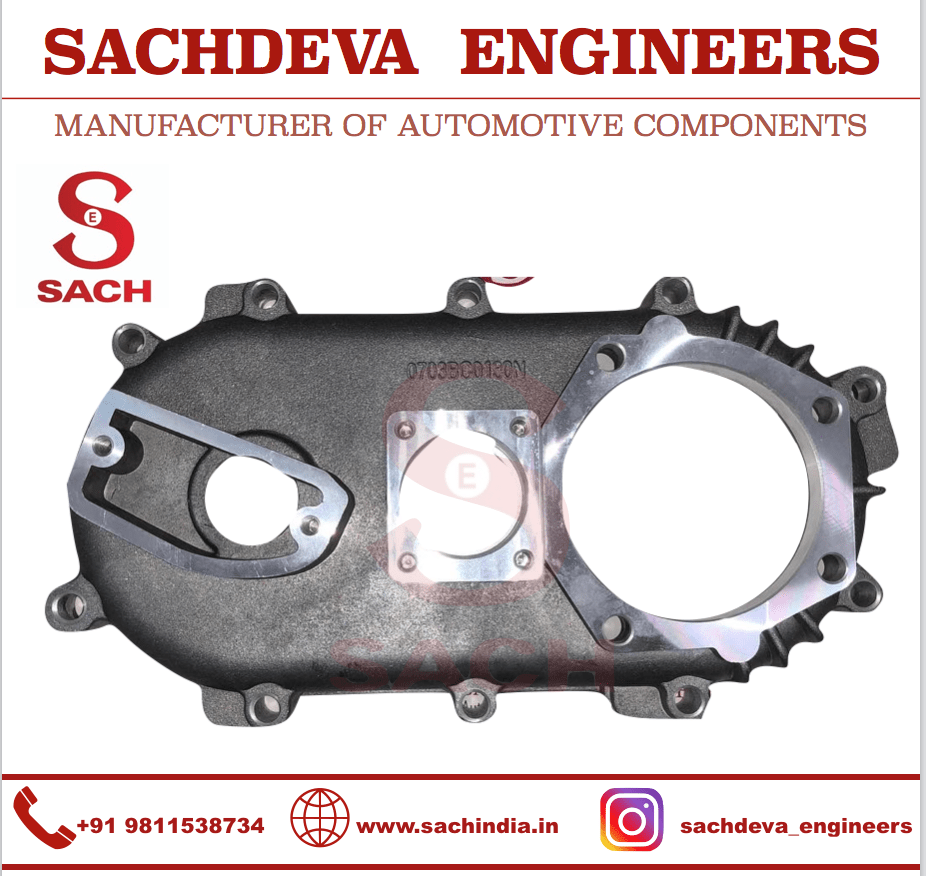 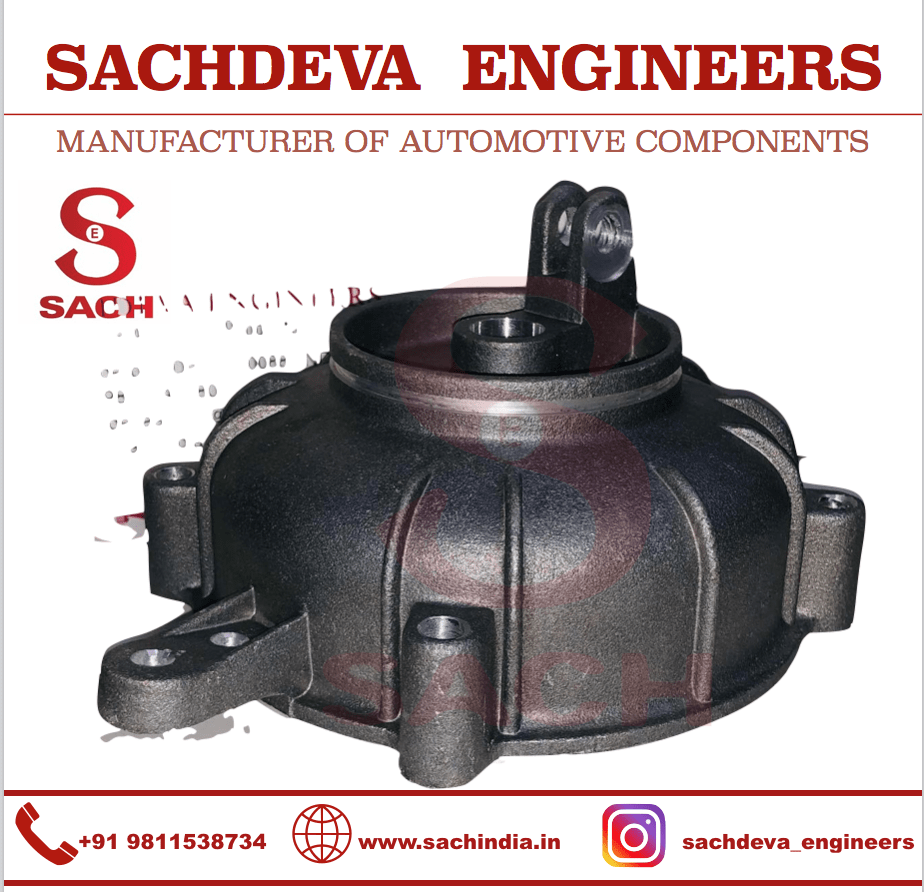 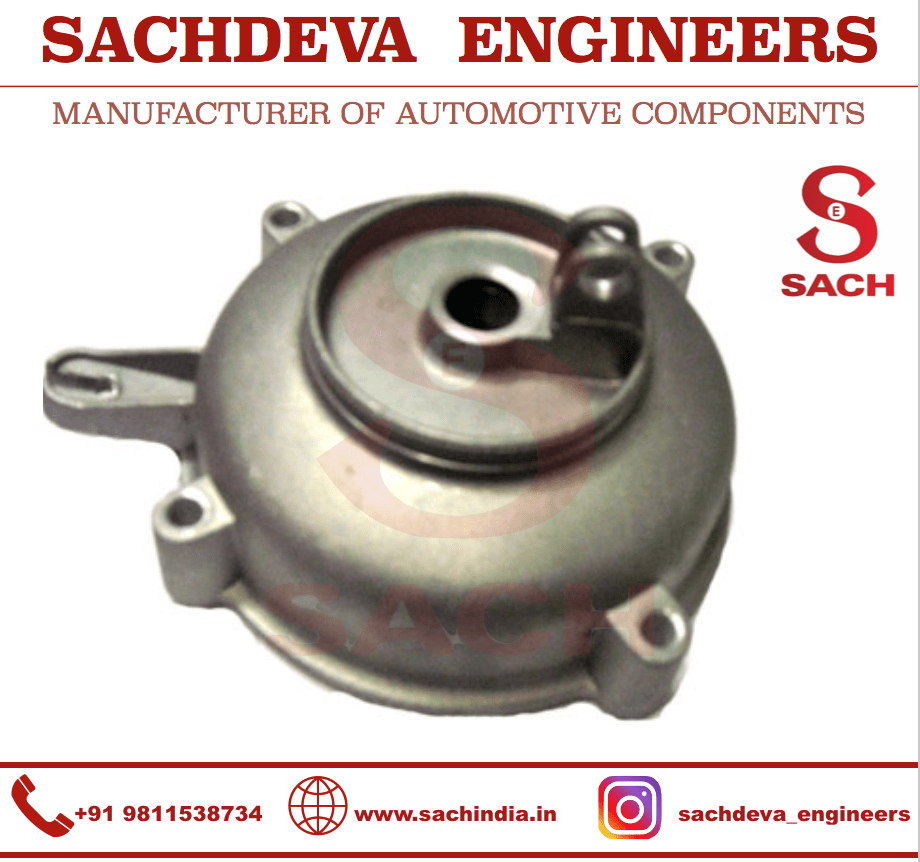 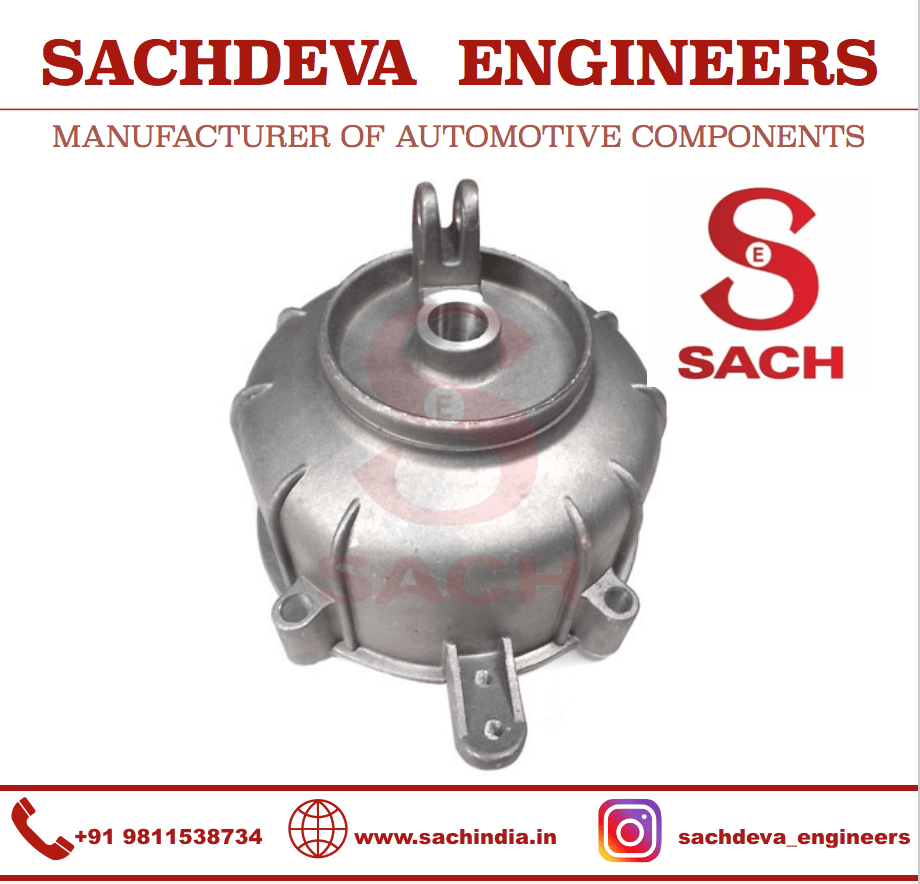 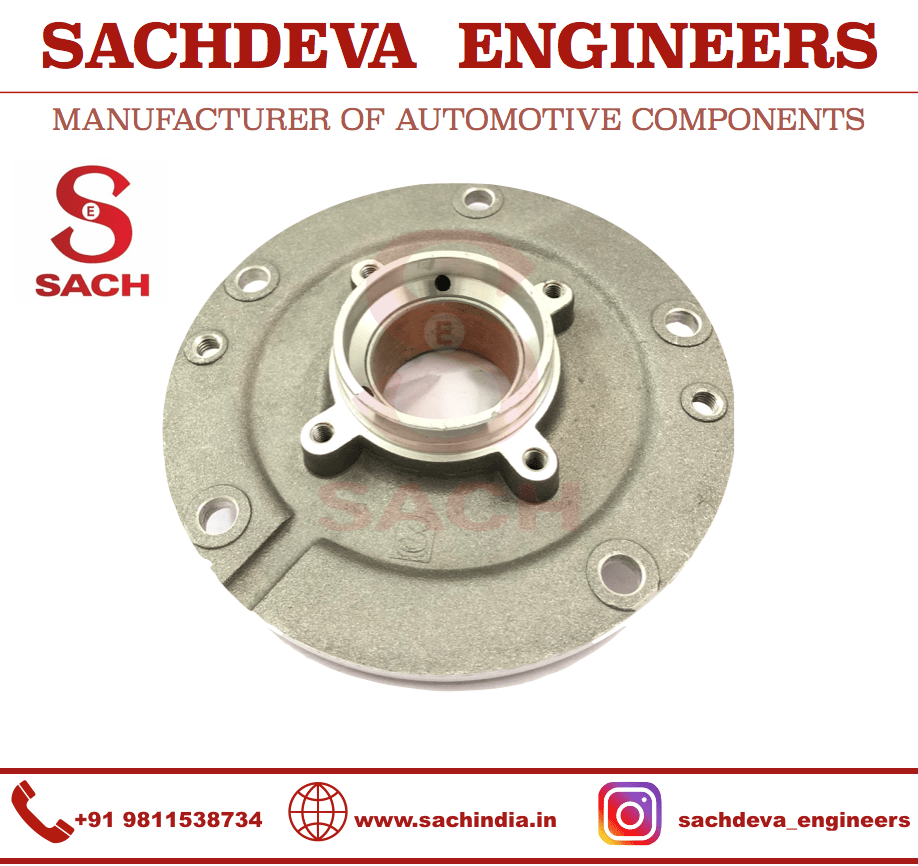 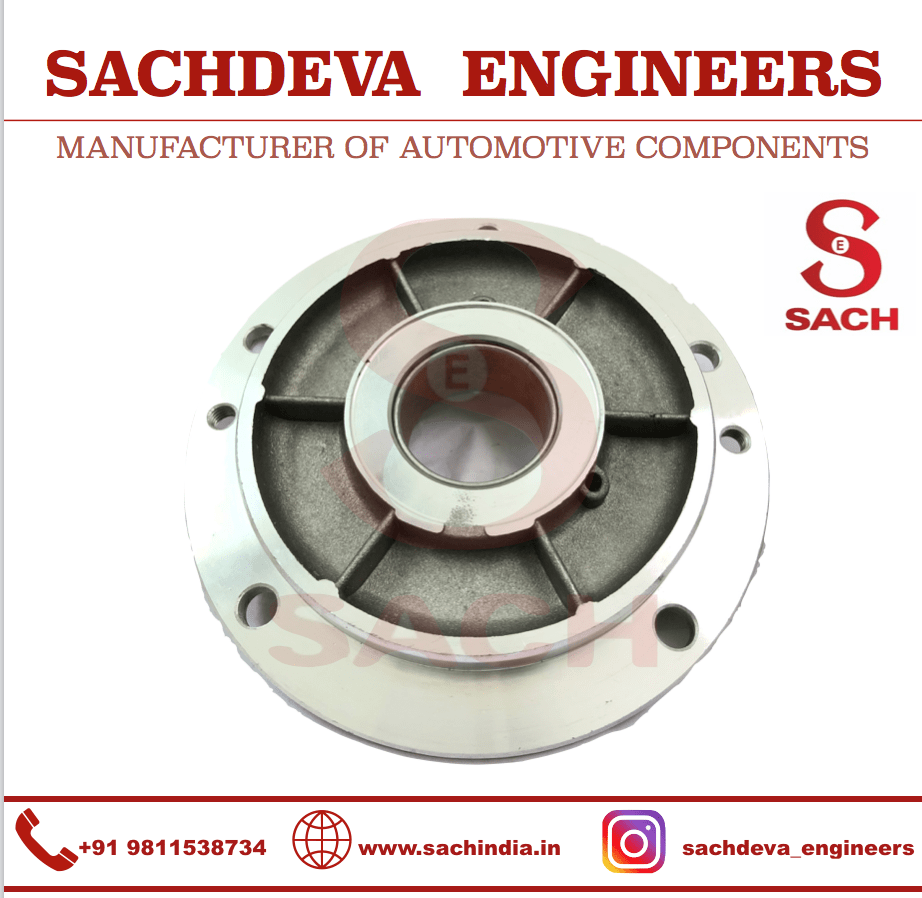 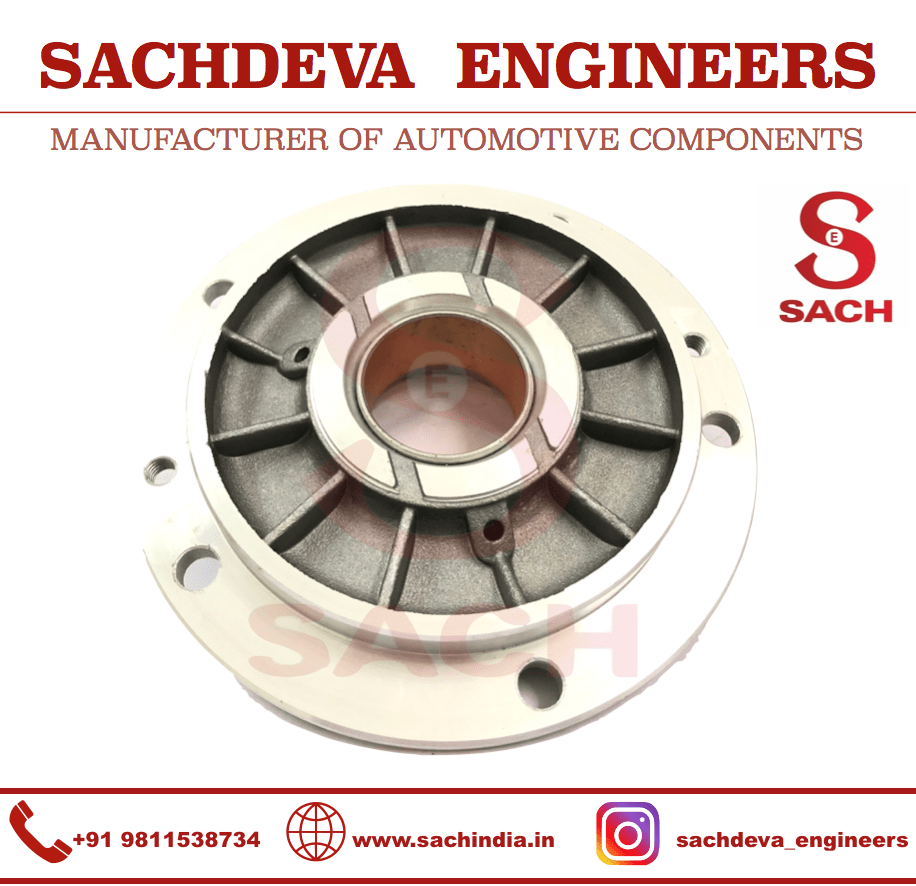 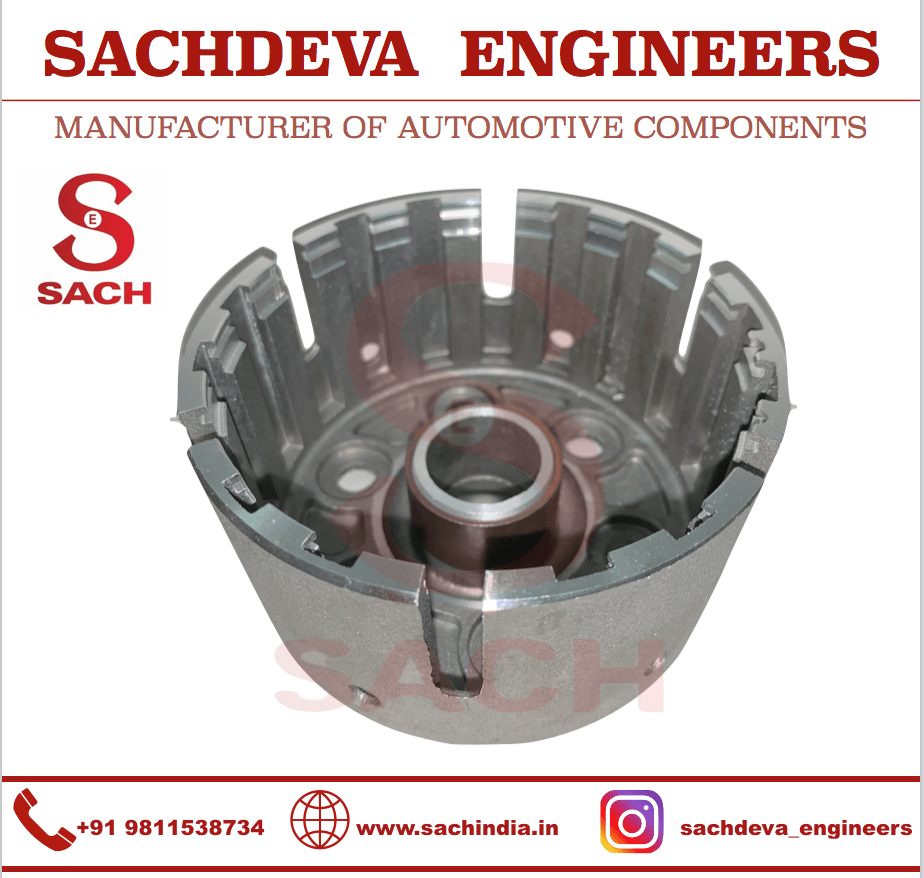 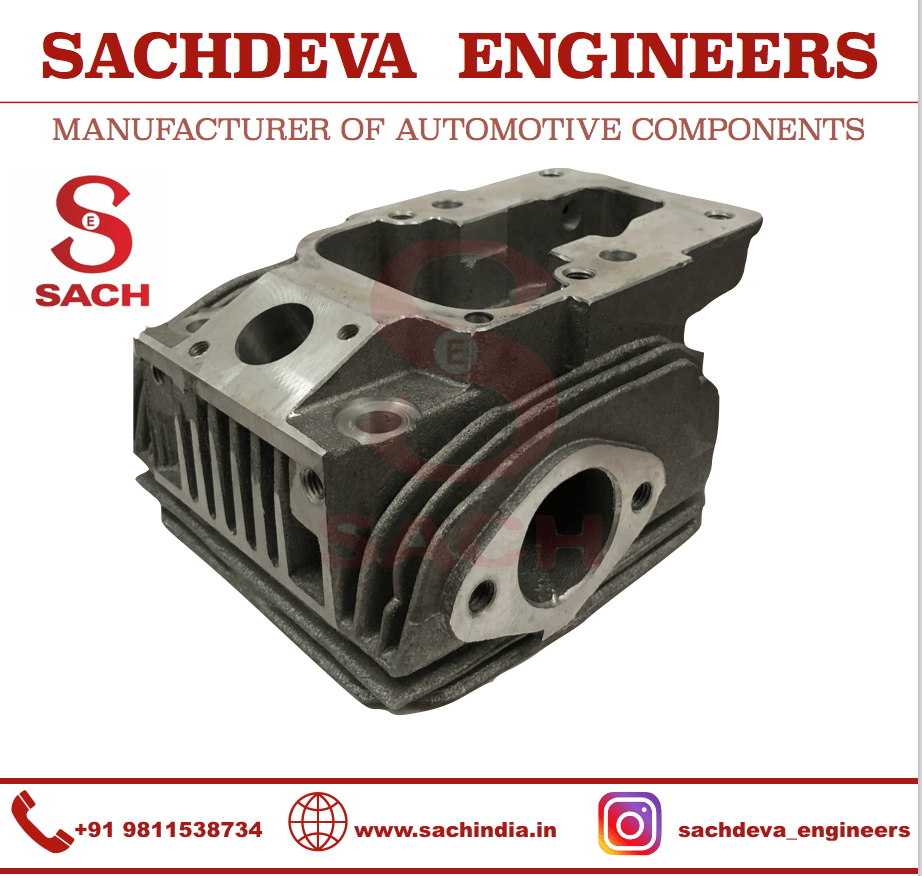 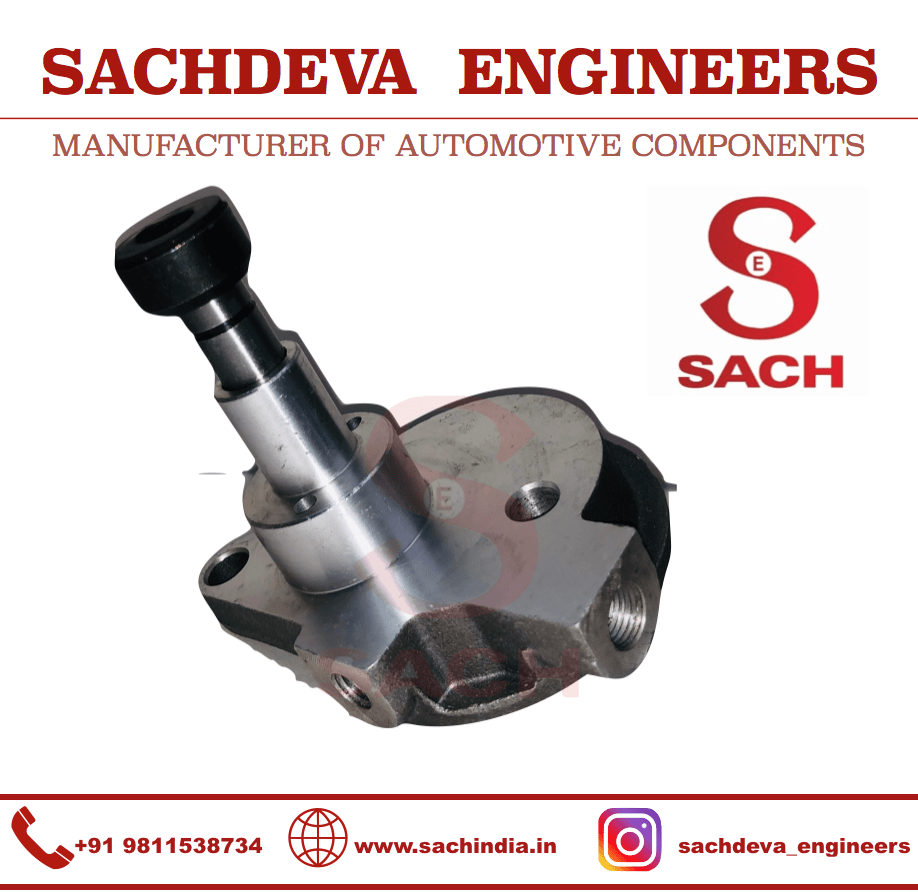 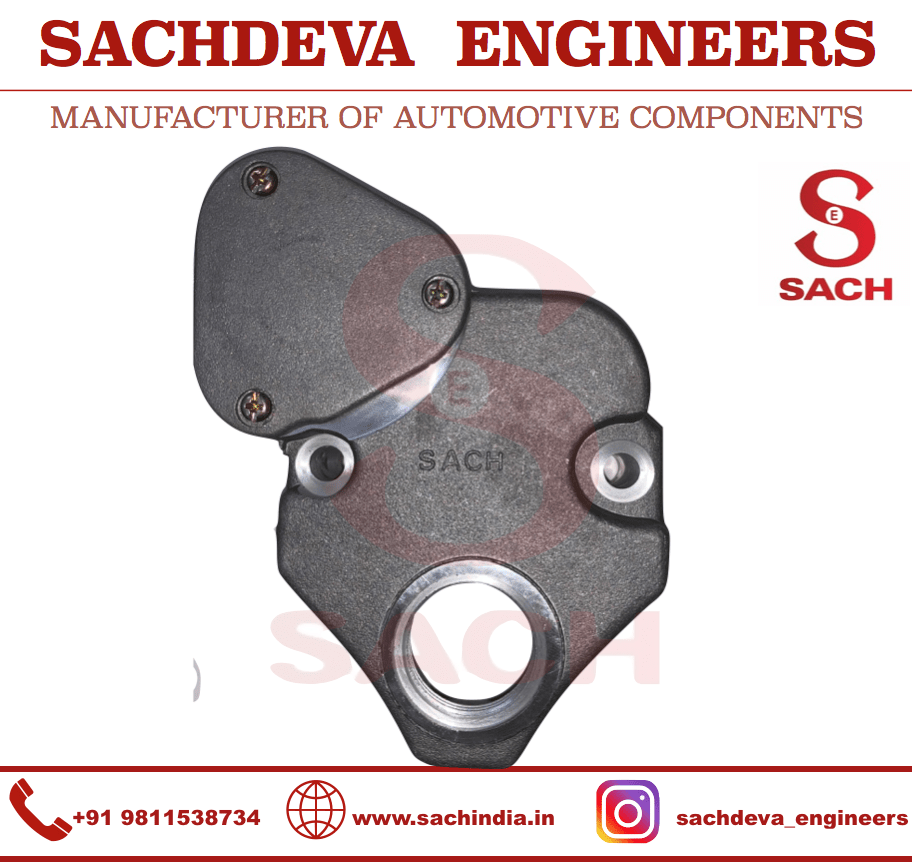 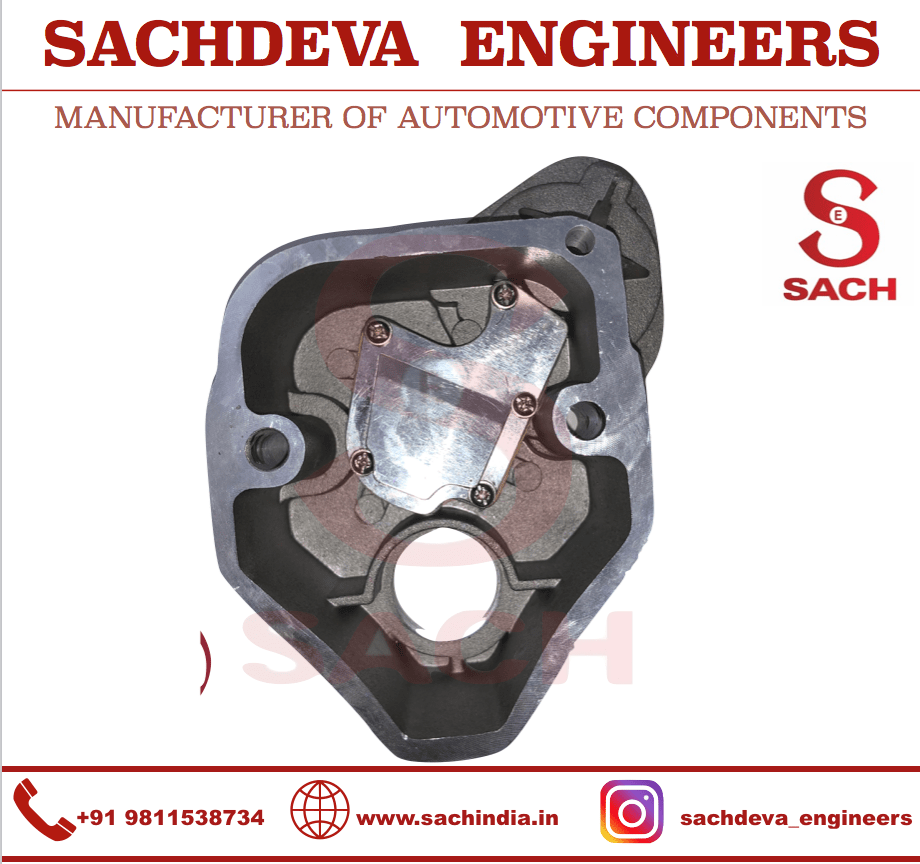 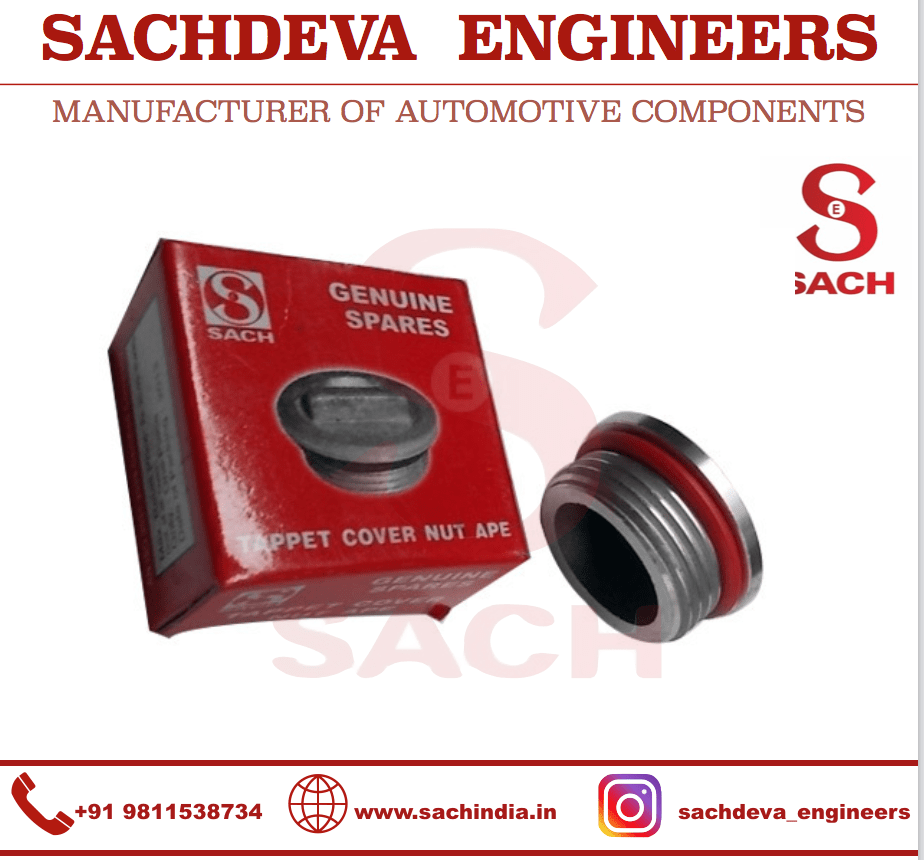 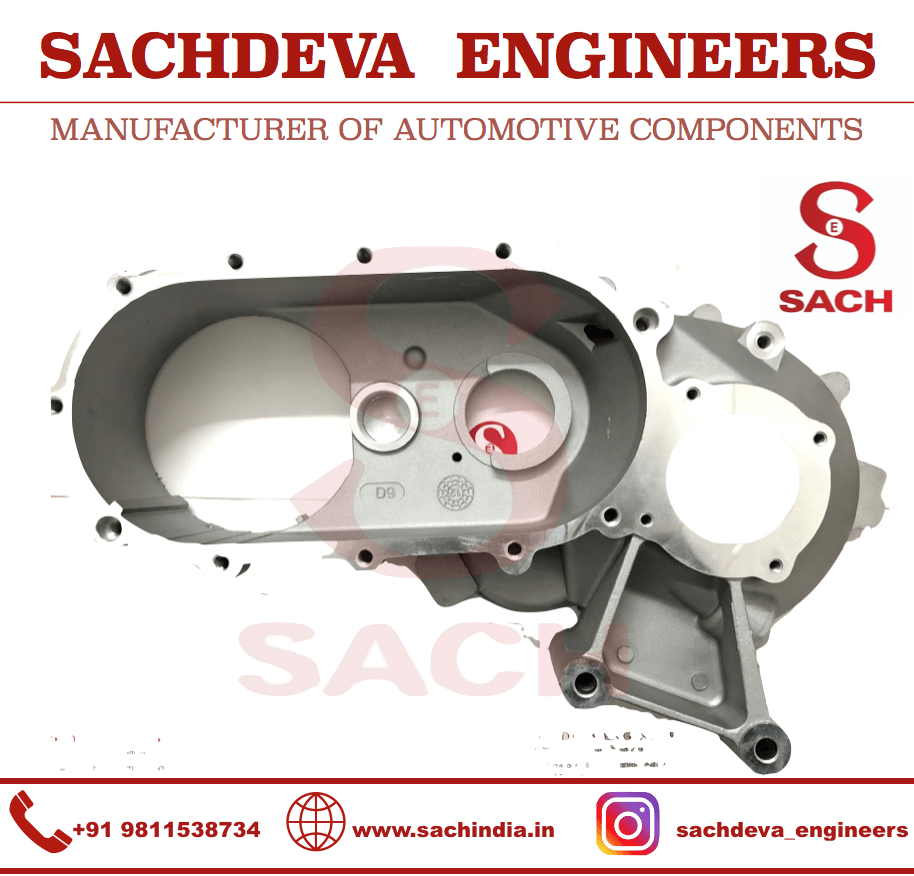 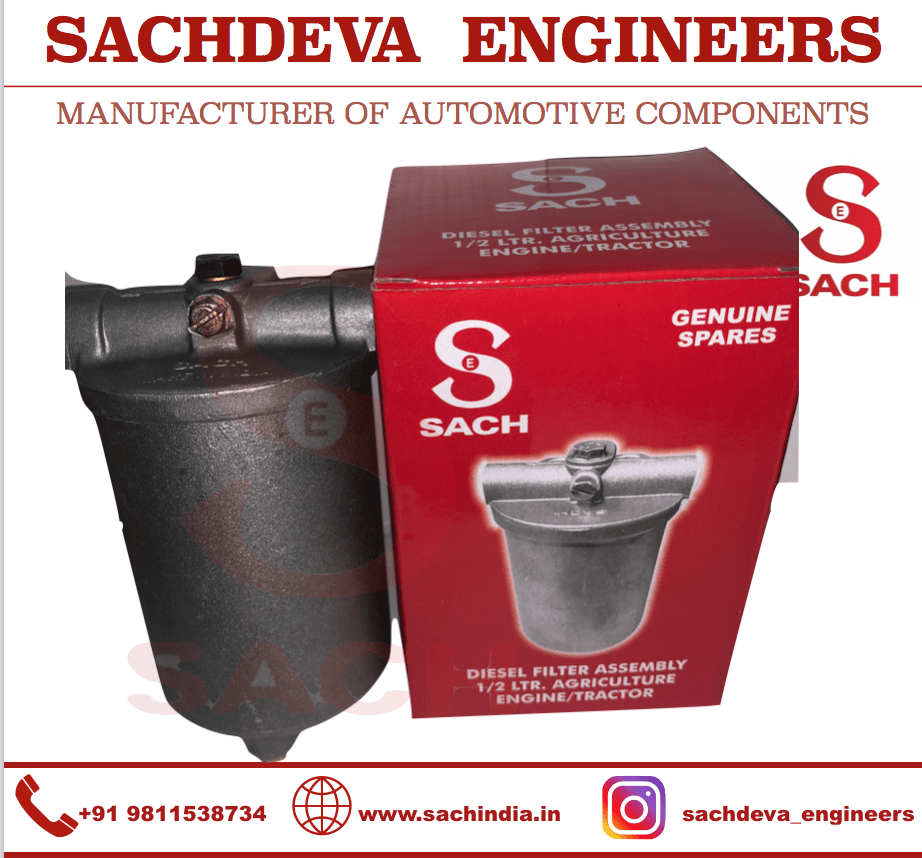 At Sachdeva Engineers you get complete range

of spare parts for Three wheeler